A Parents Warning Regarding Tik Tok and Snapchat 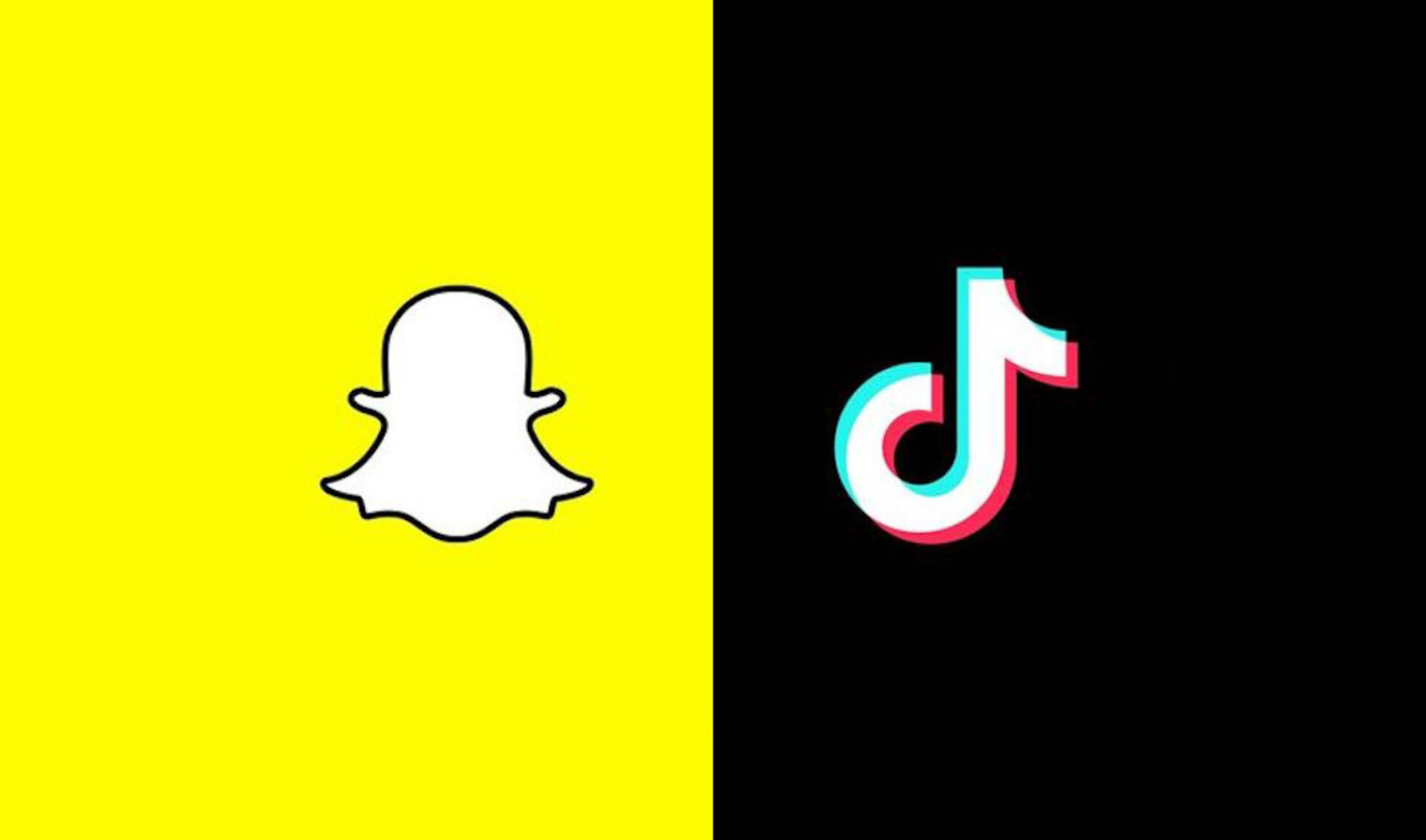 It may be difficult to stay up to date with what your teenagers are doing but this is especially true in our modern age where technology is changing so much that siblings in the same family may be exposed to totally different dangers from technology.  Some of the main social media apps such as Facebook, Instagram and Twitter have been popular for long enough that parents may know of them and perhaps, they have even used them.   However, each younger age group seems to be using the more modern apps to interact with their friends and unfortunately, the exposure to sin and temptation keep getting worse with the newer social media apps.  Of the most downloaded Apps in the world, Facebook is the most used at 2.6 billion users.  However, since 2018, Tik Tok has been one of the fastest growing apps and is currently already at over 1 billion users.

Tik Tok is becoming popular in some areas among young people, but parents are likely not familiar with it because Tik Tok does not have the same social connection and messaging that most adults have found useful in social media apps such as WhatsApp or Facebook.  Tik Tok is a social media app that consists of short videos.  It is popular as the short videos align with the short attention span that we are developing in this media age and it also takes advantage of trends and challenges to keep users engaged.  The videos generally consist of people dancing, lip syncing to popular clips, comedy routines, or occasional instructional videos.  Some adults may remember the attempts to ban the app in the USA due to security risks as the owner of the app is a Chinese company named ByteDance.  India, which has 15% of the world’s internet audience, has banned the app for geopolitical reasons.  Other countries have banned it because they felt it encourage pornography and inappropriate content.

Tik Tok has a “For you” page that uses personalized algorithms to recommend content.  The algorithm is very intelligent and quickly adapts to suggest videos that it thinks the user will like based on the time they spend on previous videos before scrolling.  By continually showing new, short videos that a user is interested in, Tik Tok quickly becomes addictive and can become very difficult to turn off.  This can waste enormous amounts of valuable time.  Additionally, these algorithms can quickly lead a user into watching indecent and inappropriate videos that they would not have intentionally searched out.

Snapchat is another popular app for young people and was the most popular app for teens in 2020 although Tik Tok was increasing rapidly.  Snapchat is popular due to the level of personalization that can be done to pictures and videos and the flexibility in posting that content.  “Snaps” which are pictures, videos or messages, can be posted publicly or else can just be sent to select friends.  As well, the Snaps are not permanent but expire after a selected amount of time such as 1 second or 1 day.  Users like this feature as they do not use storage space on their phones as the posts are not saved.  Also, they are more prone to post indecent or questionable posts since they will expire quickly.  Snapchat also alerts the user if someone else takes a screenshot of one of their posts, which further fosters a deviant “protected” environment.

Snapchat has different appeals to many teens than Tik Tok, but it continues to remain very popular and is dangerous for many of the same reasons as Tik Tok.  It has feeds similar to Tik Tok and though the algorithms may not be as addictive on their own, the whole App can be very addictive as with a large following there can be a need to constantly check the app to see if there are any new “Snaps” from any of the user’s connections.  Furthermore, the actual content can be very dangerous as though Snapchat has recently changed its policies to ban pornography, there is still much pornographic content hidden in the app and very indecent material promoted.  As well, due to the design of the app, it can be used as a tool for users to send indecent pictures of themselves or others to one or more of their friends.

Tik Tok and Snapchat are not the only apps that are dangerous for us and our youth.  Twitter, Instagram, Facebook, and YouTube all have many of the same dangerous characteristics even if they may be to lesser degrees.   Twitter is most known to be a more grownup friendly app that caters to breaking news and more business interactions.  However, it is one of the only apps that allows explicit pornography on the app.  In comparison, Instagram, Facebook and YouTube all do not allow nudity, but there are still many sexually suggestive and indecent videos and posts.  As well, they all have features that include algorithms to promote tailored content that keeps the user engaged within the app.  For example, if they notice the user watches a wood working video, more similar videos will be recommended and automatically play next.  This also applies to less appropriate material than woodworking which in turn leads to much wasteful time spent on the apps.

What do we do?

When this is all considered, we can see how many different snares are laid out in all these different apps by the devil.  It is often said that he has 6000 years of experience and this is becoming very evident in our technological age as he keeps trying to find new ways to keep us entrapped in sin.  Therefore, we should pray that we are spared from these temptations.  As well, we should ensure that we also use the means such as filters and accountability programs.  We should have discussions about these apps and the dangers they present with our children.