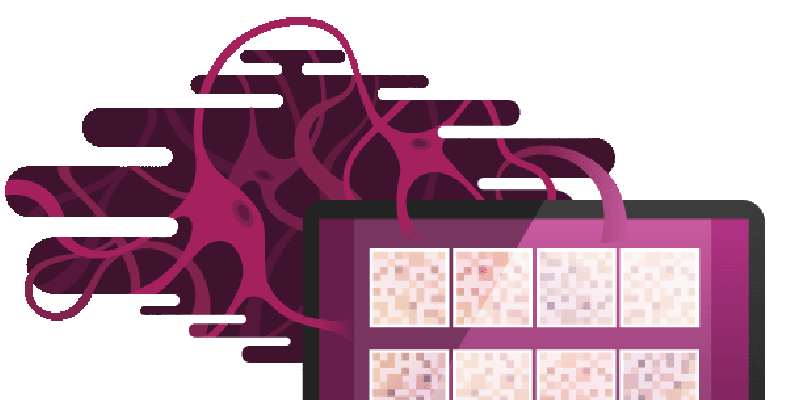 This article from Fight the New Drug is an attempt to raise awareness of the harmful effects of pornography using scientific evidence to spread the message.

While we are often told about the soul destroying and sinful aspect of pornography, it is interesting to note that this message comes from a non-religious, secular group that is speaking out against it for scientific reasons only.

Twelve Ways Your Phone is Changing You
February 23, 2019